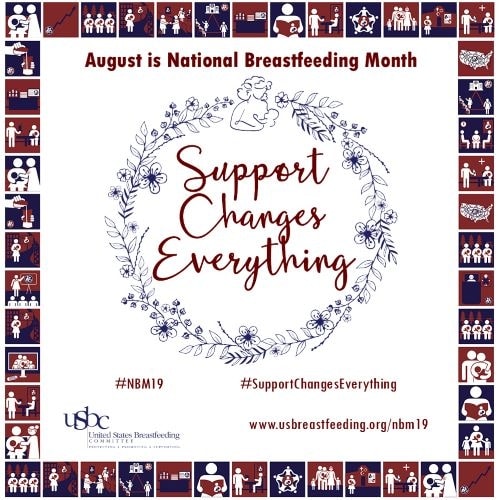 The theme of National Breastfeeding Month 2019 is “Support Changes Everything.”

Breastfeeding is good for both mom and baby. Breast milk is the best source of nutrition for most babies. As babies grow, the mother’s breast milk will change to meet their nutritional needs. Breastfeeding can also help protect mothers and their babies against some short- and long-term illnesses and diseases.

How long should you breastfeed:

The American Academy of Pediatrics recommends breastfeeding exclusively for about 6 months, and then continuing breastfeeding while introducing complementary foods until your child is 12 months old or older. This provides your child with ideal nutrition and supports growth and development.

Resources for breastfeeding mothers and their supporters:

Healthy bodies are beautiful bodies. Please take the time to be aware of the different issues that may affect you and make a conscious effort to prevent them. To find out more about Breastfeeding, The USBC, and what they are doing to raise awareness visit www.usbreastfeeding.org/nbm19. 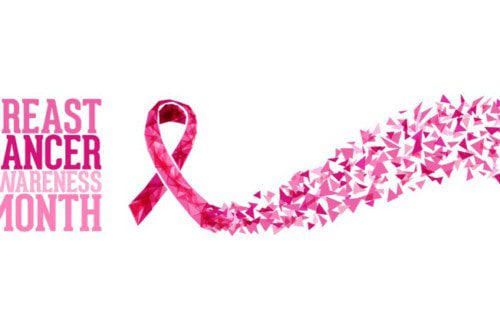 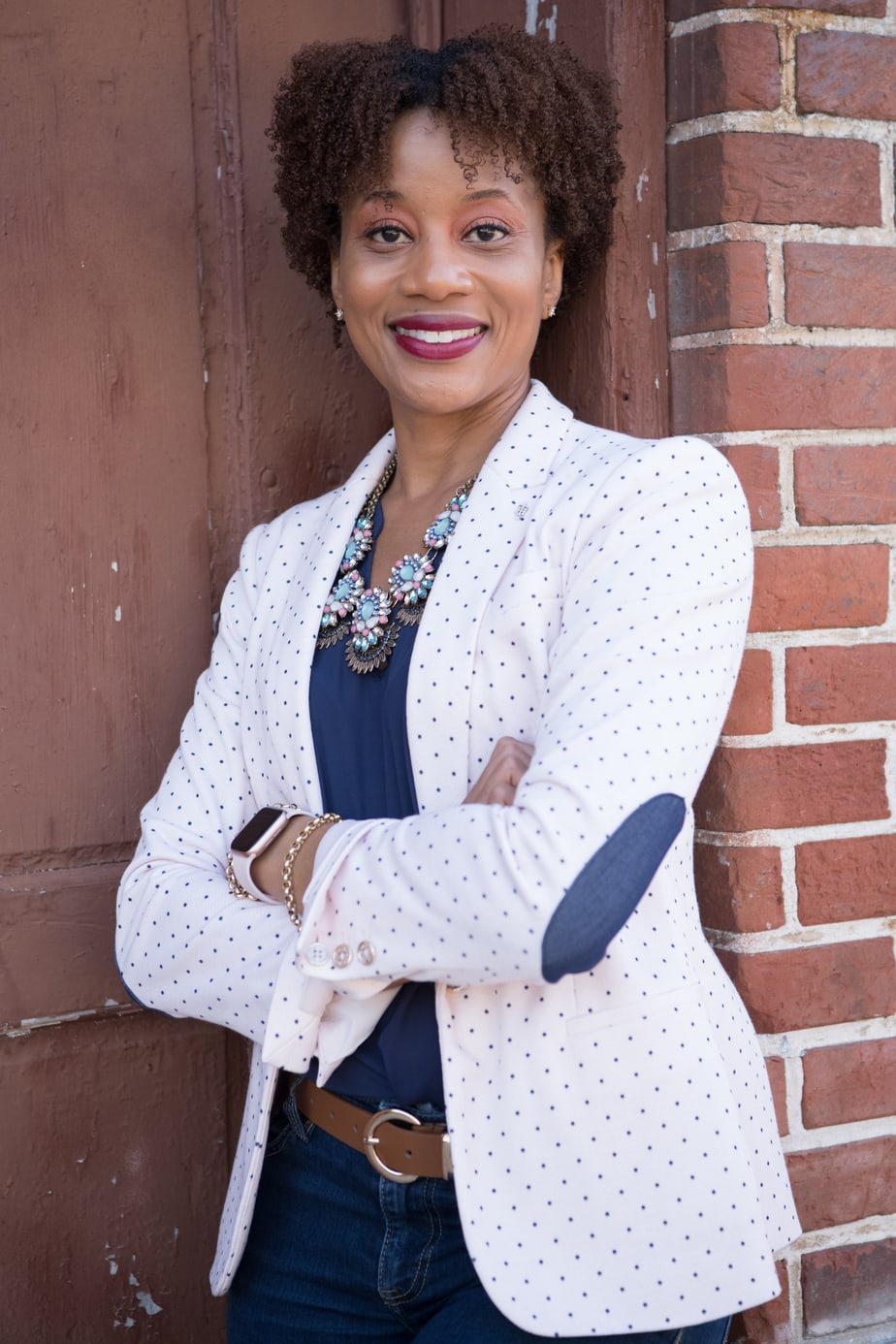 Welcome to Bold Kulture Beauty! Visit the "Shop" link from the menu and get FREE SHIPPING on US orders over $100 This week only,All orders placed Thursday 8/11 - Monday 8/15 will be shipped Tuesday 8/16/22 Dismiss